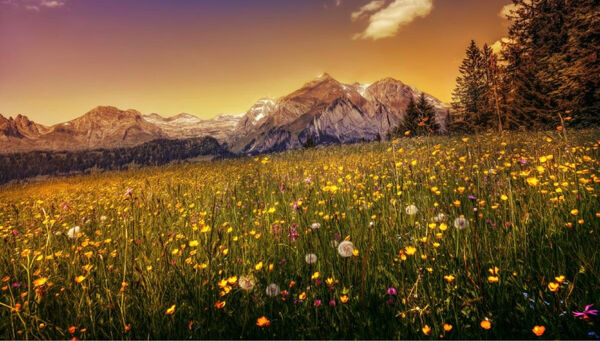 MeadowClan is a Clan of cats located on a mountain near a meadow. We welcome all (domestic) cats: former rogues, loners, and even kittypets. We don’t allow our members to join any side groups. Our members are kind, loyal and strong, and welcome anyone into the Clan.

Deputy (1/1; organizes patrols and helps the leader with tasks): Ghostpelt,

Medicine cat apprentice (0/1; learns to be a medicine cat):

Queens (0/10; nurse or expect kits and live in the nursery):

Apprentices (3/8; learn to be a warrior and the warrior code):Oakpaw, Dragonpaw,Eveningpaw,

Senior warriors (2/10; warriors that have been in the clan for more than two months they usually lead patrols): Rainbranch, Shadowclaw

1. Drama: Drama is completely fine in the clan, as long as it doesn’t go too far or harm anyone.

2.Magic & Powerplaying: having any form of magical abilities or magical items are not allowed in Meadowclan. Power playing is strictly forbidden, if someone says ‘NM’ or ‘NO MISS’ while attacking you or prey then you are Forbidden to dodge their attack and you have to take some damage.

3.Loyalty: This is a very common rule, always be loyal to your clan or pack. In Meadowclan loyalty is very important, if you arent’t Loyal I would recommen for you to leave Immediately.

5.Patrols: In Meadowclan border patrols and hunting patrols must be done at least once a week. If you are not able to do any patrols you have to tell the leader, but the excuse for this must be reasonable. If you do not have a Reasonable excuse or you didn’t tell the leader that you can’t do the patrols, then the leader will note it down. If you miss a patrol 5 times, you get a punishment. ==

Our camp is on a mountain near a meadow. We have two parts of territory: a Meadow with an old abandoned Twoleg nest and a huge ancient willow.

We use AJPW dens for territories.

Meadowclan has no dress code except the colour of your fur and your animal(also no wings):

Apprentice: Fox, coyote, arctic fox:(almost warrior), wolf(if you don’t have any of the other animals)

If you want to join the clan, you can fill out the form below and I'll reply saying if you are accepted into the Clan or not.

Retrieved from "https://animal-jam-play-wild-clans.fandom.com/wiki/Meadowclan?oldid=4076"
Community content is available under CC-BY-SA unless otherwise noted.